The prize is the highest accolade available to scientists in his field and recognises his outstanding body of work improving water-efficient crops and analysing climate change. 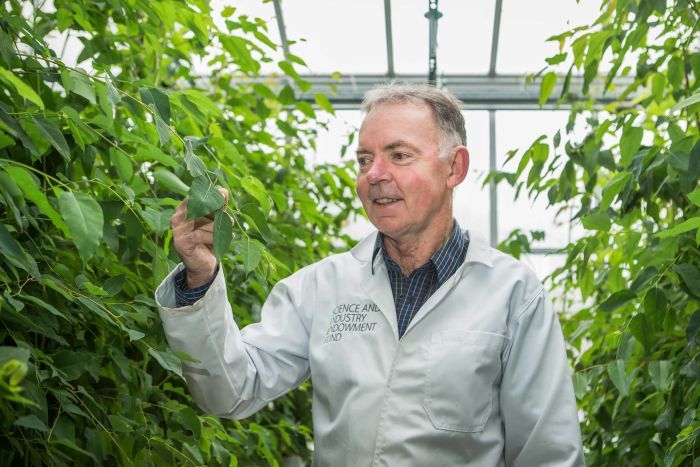 ANU vice-chancellor Brian Schmidt, himself a Nobel laureate, said Dr Farquhar’s work was of benefit to the entire world.

A regular user of the Australian Plant Phenomics Facility’s ANU node, Graham’s work has improved world food security by developing strains of wheat that can grow with less water, and has helped to solve mysteries about why clouds and wind patterns were not changing as climate change models suggested they should.

The Kyoto Prize was established in 1985 and recognises achievements in three fields: basic sciences, arts and philosophy, and advanced technology.

The prize is the latest in a string of accolades for Graham, including the Prime Minister’s Prize for Science in 2015 and Britain’s prestigious Rank Prize, which he shared in 2014 with CSIRO colleague Dr Richard Richards.